Yesterday I faced a nasty bug. 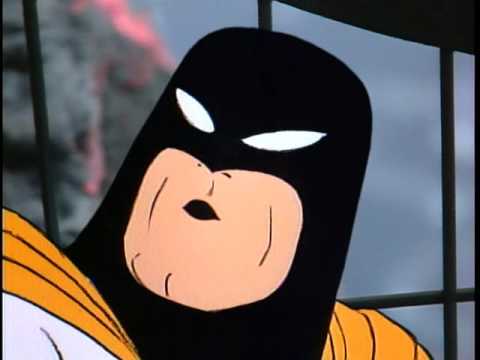 I needed to integrate some third-party code that would dynamically insert a script onto a page.

It was billed as a simple copy and paste, but these things rarely are.

I pasted the code in the console, and it didn't work. Nice. Time to lace up my Troubleshoot Boots™.

So what was the problem?

I rewrote my test case for the code from scratch just to make sure nothing was mistyped. Then something crazy happened. The new code worked.

The crazy part? It was exactly the same as the non-working code.

Baffled, I put both versions of the code into a diff checker.

Then I saw the problem: invisible spaces.

The integration code came from a PDF, which had automatically inserted unwanted zero-width spaces, meaning that the code would break while the offending characters would stay invisible.

Once I deleted the spooky space ghosts, the problem went away.

Key takeaway: If you ever need to paste code from a PDF, an HTML page, an Excel sheet or anything that's not a plain text file, run it through some kind of validator to make sure there aren't any unwanted characters.

If you're curious to know a fast way to learn JavaScript...
Click here to get the free guide to do real things with JavaScript as soon as possible
Copyright © Simple Steps Code